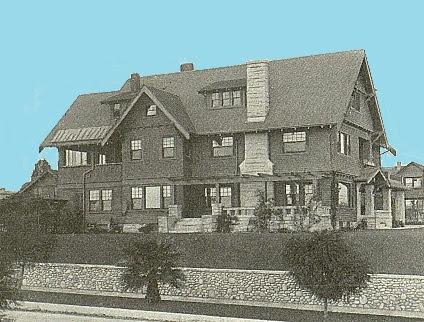 What's Not New Under the Sun

Who might better understand the power of the sun than the president of the Los Angeles Olive Growers' Association? As a warmth-seeking Vermonter, Frederick D. Butterfield spent his winters in Southern California; after spending a number of years in a house with conventional plumbing near U.S.C., he included a rooftop solar panel (seen at left above, enhanced by the photographer) in the house he built in 1911 at 1625 Fair Oaks Avenue in South Pasadena. "The Ruud heater connected up with it is seldom needed," Butterfield explained. His house was featured in a sales pamphlet issued by the Day and Night Solar Heater Company, which opened its factory in Monrovia in 1909 and was presumably the installer of Butterfield's system. In an article titled "Old Sol Will Heat Your Water—Free" that appeared the March 1, 1914, issue of The American Carpenter & Builder, C. L. Edholm apprises us of the state of the art not of today, but of a century ago: 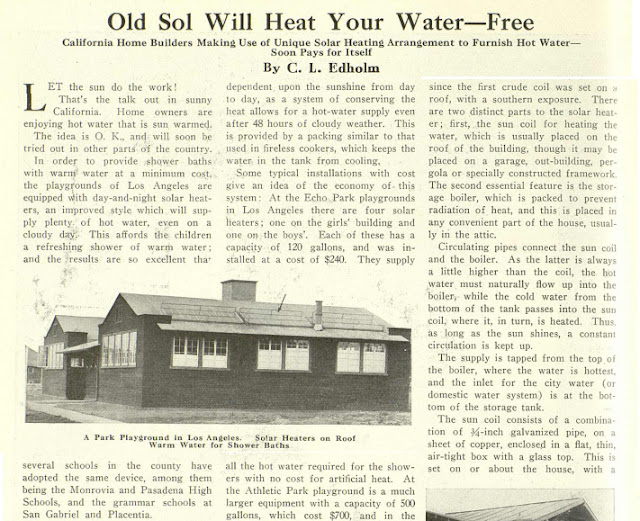 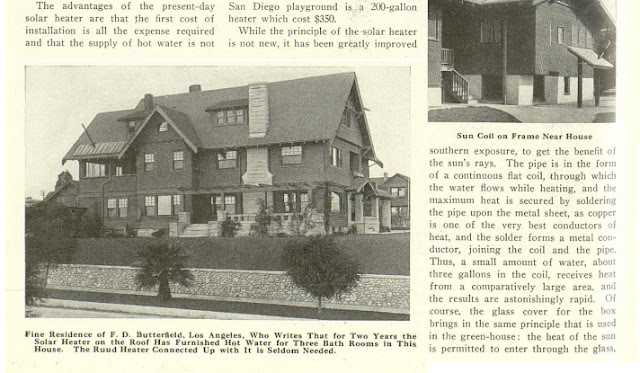 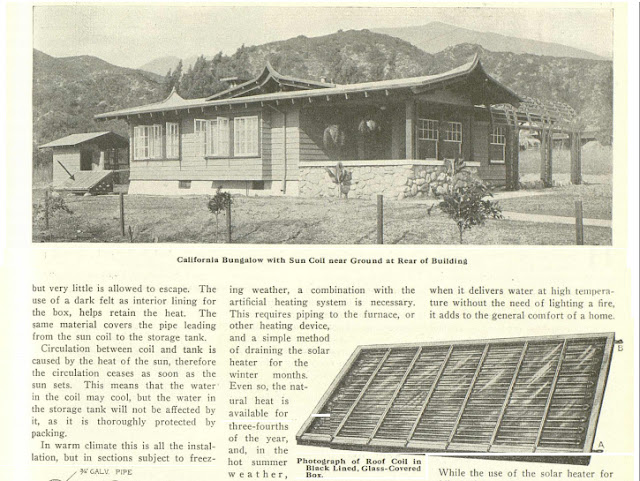 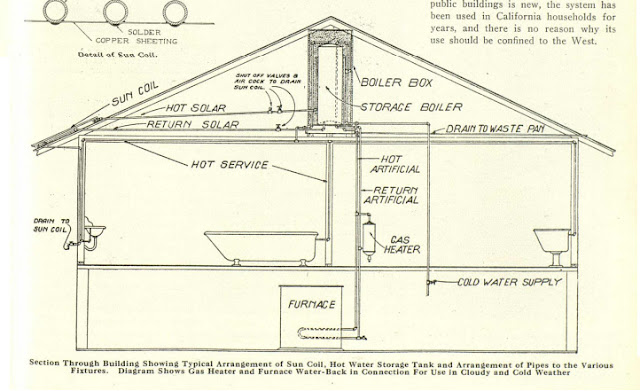 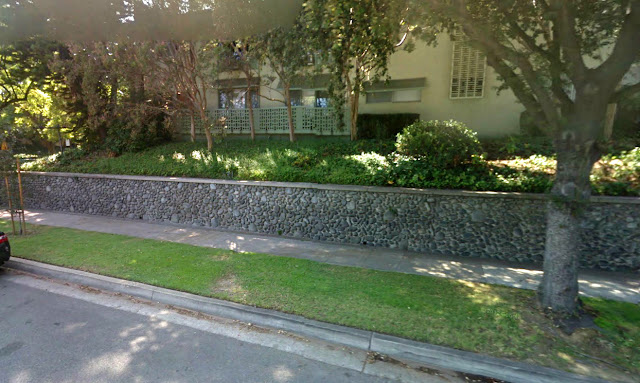 Perhaps the local utility company bought and destroyed the evidence of early private energy
generation.... All that is left of the Butterfield house today is the arroyo-stone wall along
Fair Oaks Avenue. It was actually the growing abundance of natural gas during the
1920s that led to the 70-year eclipse of solar power, now once again viable.