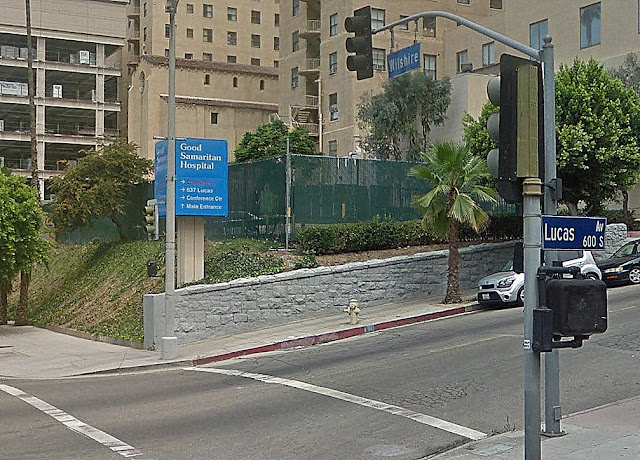 Shatto on the Wall

Before Gaylord Wilshire laid out the beginning blocks of his storied boulevard on the west side of Westlake-now-MacArthur Park, there was Orange Street to the east, and George Rufus Shatto. Significant mining interests made Shatto confident of his future, endowing him the wherewithal to buy Catalina in 1887 and in 1890 to begin construction of a massive Victorian house at 1213 Orange Street closer to his business headquarters in downtown Los Angeles. Designed by Curlett & Eisen, it rose on the northwest corner of Orange and Lucas streets in the new Orange Heights Tract in which Shatto had a stake. With a fourth-story tower from which could be seen Catalina and the height of which was accentuated by a perch high on the slope close to Shatto Street (from which one entered by carriage), the house was soon joined by the piles of other plutocrats. The fortunes of Orange Street would begin to decline almost as soon as they began, however. George Shatto's investment in Catalina went awry and was lost, and he was only able to enjoy his house for a few years before being killed in a railroad accident on May 31, 1893. Gaylord Wilshire's more attractive development a few years later and the general and rapid westward drift of residential Los Angeles—participated in with gusto by Shatto's widow, Clara—rendered Orange Street more suited to multi-unit housing and commercial ventures within a few decades. Good Samaritan Hospital would eventually supplant all the houses on the block bounded by Lucas, Shatto, Witmer and Orange (a street whose name would later be lost when it became the eastward extension of Wilshire Boulevard in the '20s). The hospital remains there today.

Also remaining, as the accompanying photographs show, is a remnant of the extensive stone wall installed at the time of the development of the Orange Heights Tract in the late 1880s, an almost prehistoric urban artifact worth reflecting upon. 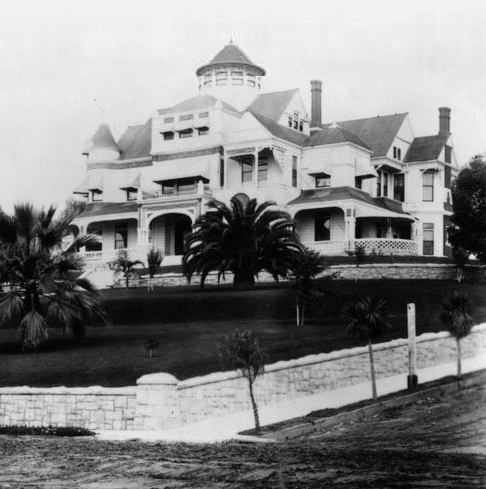 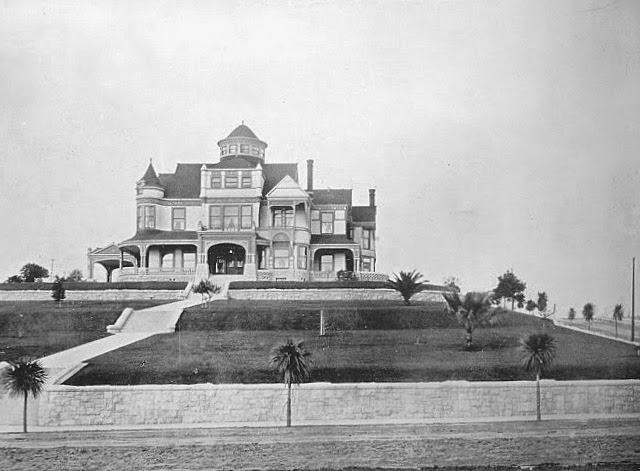 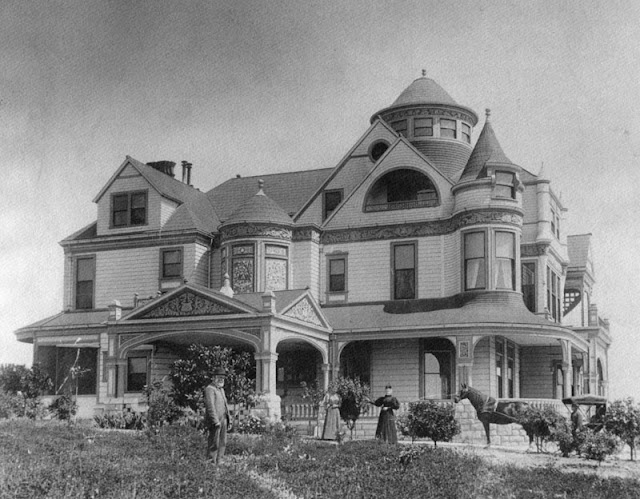 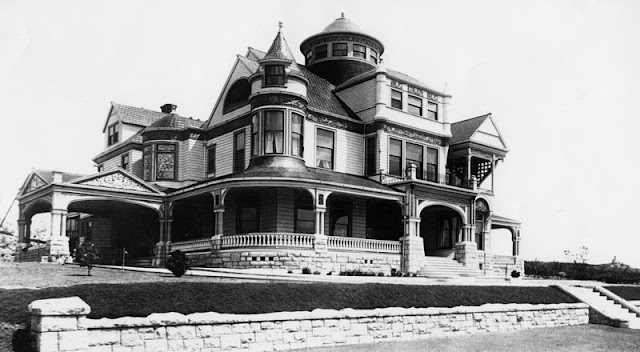 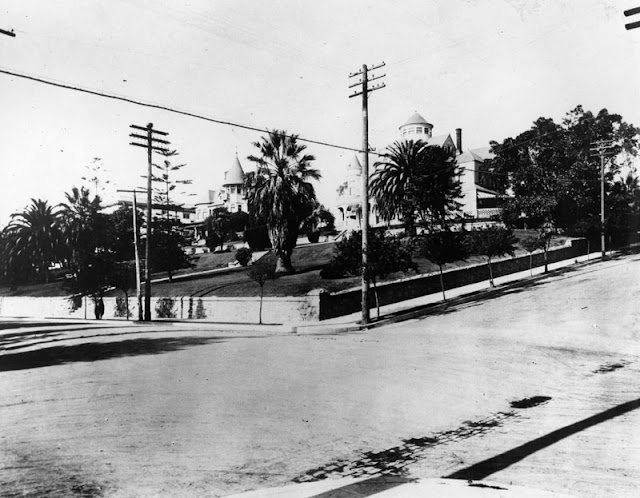